Yesterday, ahead of Britain’s departure from the EU on Friday, representatives of business organisations met the senior cabinet minister Michael Gove to express their concerns.
“It’s clear that government are serious about engaging with industry,” said the chief executive of the Food and Drink Federation, Ian Wright.

“We need to be up for it, we can’t afford to get to the end of this year and not have a trade deal,” he insisted. “That would be a major threat to our future here in the UK.”
Manufacturing may not be the economic force it once was across the UK, but it still employs several million people.
Now the UK’s seamless trading relationship with the rest of the Europe is about to change, and that’s why many industry leaders are a little nervous.
While a “zero tariff, zero quota” deal sounds good, it is the bare minimum many manufacturers require. 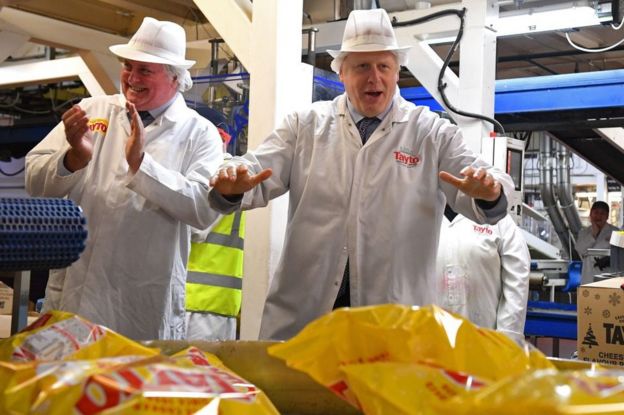 “What we have now is exclusion from a whole range of checks,” said Mr Wright, “on animal health, on customs, checks on lorry drivers and so on.
“Without a level playing field on environment, labour, taxation and state aid,” said the European Commission President, Ursula Von Der Leyen, in a recent speech in London, “you cannot have the highest quality access to the world’s largest single market.”

Participants in the meeting with Michael Gove also raised concerns about what’s known as “rules of origin”.
It means companies have to prove that the components or ingredients in their product – flour in a loaf of bread for example – actually come from the customs territory that is doing the exporting.
“There’s a whole world of pain for the exporter and the retailer,” said Mr Wright, “if those matters are not resolved, and resolved as close as possible to the current arrangements.” 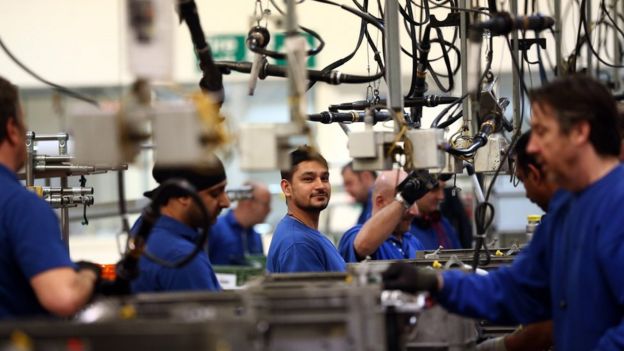 Finally there’s the question of what might happen to the baffling array of rules and regulations that protect product standards.
“There’s the equivalent of about five phone books worth of rules that determine how you make a car,” Mike Hawes explained. “If you start changing those rules you have to make that car to a different recipe.”

What Trump wants from global trade

We provide you with the latest breaking news and videos straight from the entertainment industry.
Contact us: support@dntruth.com